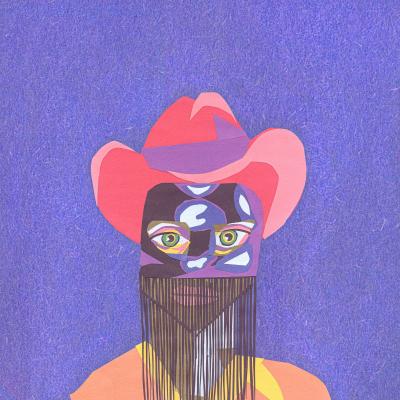 Orville Peck made waves in 2019 with Pony, a debut LP showcasing the songwriter's distinct, LGBTQ+ friendly brand of classic country crooning. Show Pony is a six-track EP meant to bridge Pony with whatever's next, and while it may play a bit broader and safer than its predecessor, it doubles down on a lot of the qualities that make Peck appealing. At first, Show Pony is mostly standard. "Summertime" apes its guitar work from the Pony single "Hope to Die," while "No Glory in the West" is a simple, subdued, and pleasant ballad — in other words, right up Peck's alley. But things heat up with "Drive Me, Crazy," detailing the relationship between two truckers in an 18-wheeler (complete with faux radio chatter). Of course, Show Pony strategically goes out with a bang, closing with not only a stunning cover of the Bobbie Gentry (and later Reba McEntire) hit, "Fancy," but also an uncharacteristically radio-friendly duet with Shania Twain titled "Legends Never Die." Show Pony may not tell us much about where Orville Peck is headed, but regardless, he remains on a path to success.
— Aaron Mook