What is the No. 1 issue that needs to be addressed to combat poverty in Erie County? 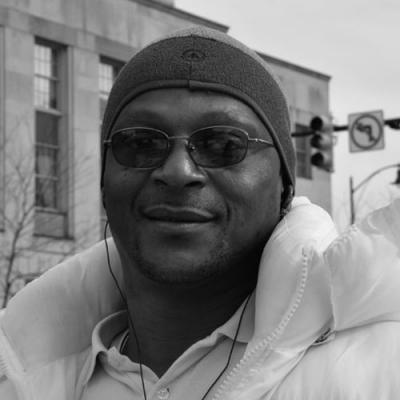 In the March 5 issue of the Erie Reader, Rebecca Styn reported that one in five people in Erie County lives in poverty. In the city, that number increases to one in four.

Undoubtedly, poverty is a complex and complicated issue, and if we're going to win the War on Poverty that President Johnson declared back in 1964, we need answers that'll lead to solutions. Just as importantly, we need to know how the denizens of Erie view the issue right here in our own backyard, so we took to the streets to ask the question:

What is the No. 1 issue that needs to be addressed to combat poverty in Erie County?

"I'm thinking it's the gun violence – the violence on the businesses, on the people, and the little gang violence that they have up here. I am originally from Pittsburgh; I actually just moved up to here to get away from the gang violence. So I come up here, and it's pretty sad."

"I'd say definitely more shelters or more awareness of shelters. Also, more temp agencies and employment agencies in general. We have Career Concepts and we have the one over on 12th Street, but I think that's really it – and if you're homeless you need more help in general, like suits for interviews, et cetera."

"Not a lot of people have the desire to work. They want to sit and get welfare or social security, things like that. One thing that would help poverty is if people would actually want to go out and work…not forcing them, but almost taking their incentives away if they aren't looking for a job.