Hayley William's vocal improvements shine most in the tender ballads of After Laughter. 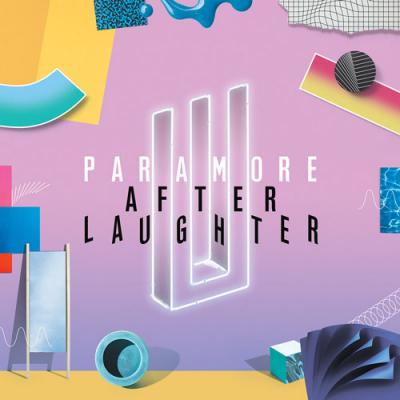 At first glance (especially to the uninitiated), the sonic shift of Paramore's new album, After Laughter, could be traced back to the success of '80s-gravedigging pop bands like The 1975 or even Tegan and Sara. But those who are weary of the band's pop-punk roots would do themselves a disservice by dismissing the new direction as manufactured before giving it a proper listen, because that's all it takes to realize After Laughter is as genuine a record as Paramore have ever created. Behind the colorful keyboards and Talking Heads-esque vocal inflections is something much darker as frontwoman Hayley Williams does her best to address the barrage of rumors that have surrounded her personal life and the departure of certain band members since Paramore's initial success. On obvious single choice "Rose Colored Boy," Williams strikes back at those telling her to smile, warning, "I ain't gonna smile if I don't want to/Hey man, we all can't be like you/I wish we were all rose-colored too." And that's just the tip of the iceberg. Some of the album's best moments are tender ballads where William's vocal improvements shine most.