With recent events in mind, "Speech and Silence" was chosen as the theme for Penn State Behrend's 11th Annual Gender Conference. 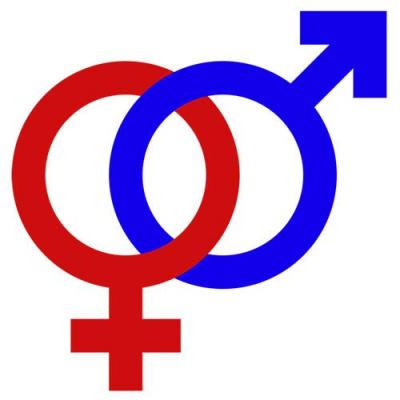 For those of us interested in gender equality, the past few months have been both hopeful and horrifying. Every awful story about a Harvey Weinstein or a Louis C.K. seems contrasted with an inspiring one about a woman holding a powerful man accountable. With recent events in mind, "Speech and Silence" was chosen as the theme for Penn State Behrend's 11th Annual Gender Conference.

"The theme came from several student leaders this year," according to Sarah Whitney, who teaches English Literature and Women's Studies. "They were processing the rapid chain of events galvanizing the #MeToo and #TimesUp movements and suggested we host a conference on the theme of speaking up."

With this in mind, several students reached out to their female professors to hear about how gender dynamics have impacted the work in their disciplines. On April 6, a diverse group of academics in fields ranging from Anthropology to Computer Engineering will gather to address this topic — and to offer mentoring advice to young women looking to follow in their footsteps.

Another big theme of this year's conference is the role of the bystander in situations where gender-based violence or harassment occurs. On April 5, psychology professor Melanie Hetzel-Riggin will discuss the barriers that often stand in the way of positive interventions. In a later session, two students will debate the relationship between bystanders and bullying.

At 6 p.m. that evening, keynote speaker Samantha Tornello of Penn State Altoona will discuss the role of gay fatherhood in our society, with a specific focus on the ways that household chores and childcare responsibilities are divided. Gender diversity will also be addressed by members of Trigon, Behrend's Gay-Straight Alliance, through a roundtable devoted to "the multiplicities of identity, and the manner in which our identities are layered and intersectional."

If that's not enough, expect additional conversations about sex trafficking, Shakespeare, disability rights, and African-American visibility on film. Documentaries pertaining to campus sexual assault, hookup culture, and second wave feminism will be screened. Each event will occur free of charge throughout the day on Thursday and Friday — and you don't need a student I.D. to participate. — Dan Schank