The House is unlike anything else you'll listen to this year. 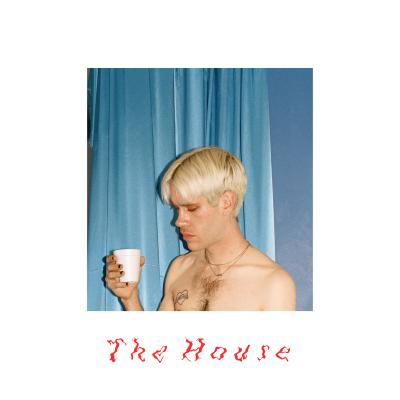 It's early in the year, and Porches' third LP, The House, is one of the first artifacts of 2018 to defy and truly blow away all expectations. Versatility is the name of the game when it comes to this follow-up to 2016's breakthrough Pool; central force Aaron Maine splits his time between stunning indie-rock ballads ("Leave the House," "Country") and emotional, synth-heavy dance tracks ("Find Me," "By My Side"). The album is equal parts (SANDY) Alex G (who also released last year's instant classic Rocket via Domino Records and is featured on this album's opening track) as it is Francis and the Lights.  In fact, it's difficult to properly describe The House without referring to other artists simply because it reflects and adopts so many current sounds almost effortlessly. A clear disciple of the electronic dream-pop of M83, Maine's ability to switch from jubilant and calm to anxious and strained invites equal comparison to definitive millennial star, Drake. A masterstroke of human emotion drenched in vocoder, The House must be heard to be believed; it's unlike anything else you'll listen to this year. — Aaron Mook