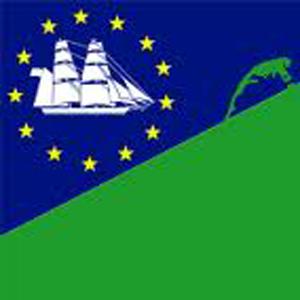 So what does this mean for Erie? Grossman now has a well-known and well-respected opponent in the upcoming Democratic Primary Election.

Dahlkemper, 55, served as the freshman representative for the 3rd District after winning in the 2008 election, but lost her second bid for the seat to Republican challenger Mike Kelly, who currently represents the district that includes a large percentage of Erie County. Since the loss, Dahlkemper has remained quiet – although earlier rumors suggested a potential bid for governor.

To date, Dahlkemper has yet to issue a statement confirming or denying that she plans to challenge Grossman. More information will be forthcoming from the Erie Reader as it becomes available.