Roar on the Shore Again Revs Its Engines 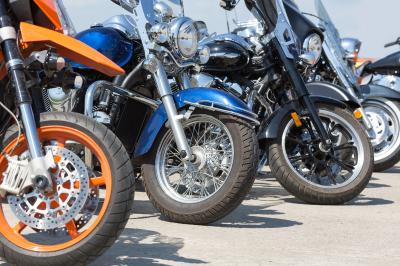 For the twelfth year, Roar on The Shore is coming to Erie. Sponsored by Erie Insurance — the city's second largest employer — the event will take place from Wed., July 18 to Sun., July 22 with unique events happening each day of the motorcycle rally.

While Frank Fritz, star of the television show American Pickers, was originally staged to be the 2018 Roar on The Shore grand marshal, plans changed and the rally will be headed by Rick Harrison from similar show Pawn Stars.

Events will be held across the city as part of the rally. The party starts at 3 p.m. on July 18 at Perry Square. Opening ceremonies will begin later that evening on the Country Fair mainstage. Harrison will lead the bike parade on July 19 at 6 p.m.

With lots in the middle, the five-day event will wrap up with a biker breakfast at Presque Isle Downs and Casino.

The event is public and admission is free. — Hannah McDonald