A collection of local heavies -- and some local misses.

by Cory Vaillancourt
View ProfileFacebookTwitterGoogle+RSS Feed
October 1, 2014 at 7:40 AM 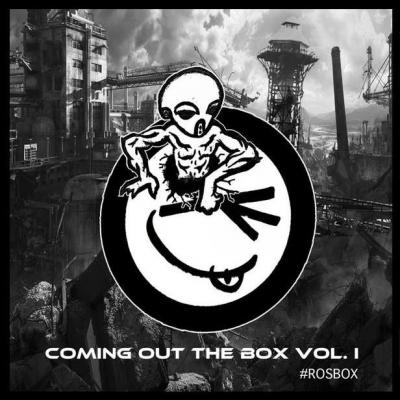 #Rosbox: Coming Out the Box Vol.1

Again I repeat: Erie's music scene is more vibrant than the scene in some cities thrice her size, and our hip-hop community is probably the most energetic portion thereof; for proof, one needs to look no further than this compilation album recorded, mixed, and mastered (mostly) by insanely talented local producer Doc Proto featuring local heavies C. Brown, Neiman, and Jonny Evans along with a dozen-odd others of varying consequence. But here's the part where I cut a switch – "One Erie One Love" needs "One Erie Tough Love" sometimes… and, well, there's some really terrible performances on this album. Terrible. But buy the album and decide for yourself, because the bad stuff doesn't quite outweigh the good stuff here; however, I think some of the artists on this album still have some grindin' to do before they're allowed out the box again.