RTJ4 delivers in the age of global crises and civil unrest. 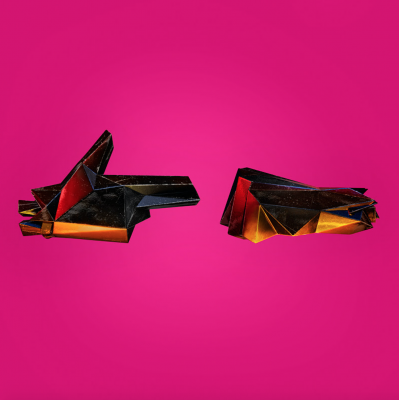 It's been three-and-a-half long years since RTJ3 dropped on Christmas Eve of 2016, and a lot has changed in that same span of time. The political climate many predicted became a reality, and the systems that allowed that to happen became more apparent. In a new age of a global health crisis, economic crisis, and civil unrest, there's never been more of a demand for Killer Mike and El-P's radicalized rap history lessons. RTJ4 not only delivers exactly what we've come to expect from the two-man crew, but similar to 2014's RTJ2, it does so without wasting a single second. One of the most exciting things about this new album is the number of genres the group musically traverses. Miraculously, El-P continues to sound more confident than ever behind the boards, churning out old-school boom-bap ("yankee and the brave") and bass-heavy electronics ("goonies vs. E.T.") in equal measure. But vocally, RTJ4 is Killer Mike's album; the veteran rapper delivers the anarchistic bravado we're used to on single "ooh la la," but in a verse that seems to transcend timeliness, he delivers a haunting verse reacting to police brutality in album highlight "walking in the snow."