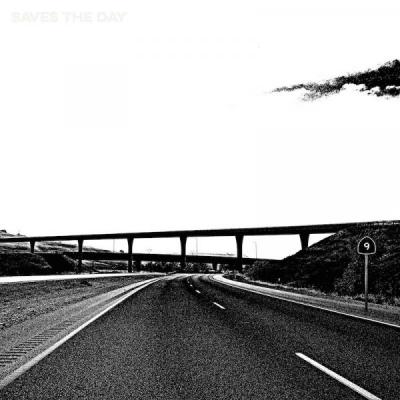 Legendary pop-punkers Saves the Day return with their ninth LP, the aptly-titled 9, but the band may finally be running out of gas. 9 plays the nostalgia card with a heavy hand, revisiting moments from their entire career — from the riffs and energy of their early albums, to the hooks and production of their Daybreak trilogy — and writing songs about, well, being in Saves the Day. The first of which, opener "Saves the Day," contains the actual lyrics, "Turn it up, we're Saves the Day!" Unfortunately, the album's subject matter never really deviates from that. 9 presents track after track of earnest, meta-lyrical cheese, and still, the emo veterans manage to get by on contagious energy and experimental sonic flourishes. Early highlight "Suzuki" features an entire steel guitar section, calling back to beloved peers Hot Rod Circuit, while single "Kerouac & Cassady" channels The Smashing Pumpkins in its straightforward (and slightly baffling) chorus. 9 concludes with "29," a 22-minute experiment that doubles the length of career highlight Daybreak's opening track. 9 is a lot of things, but even at its worst, it's still easily digested. — Aaron Mook