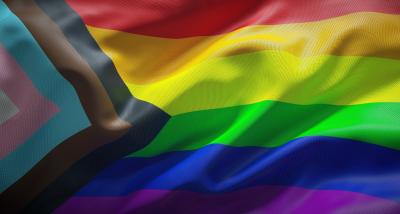 Several of Erie's LGBTQ+ leaders recently announced that they would be proud to continue to support a mayor that has continually supported Pride. In a written statement, they officially endorsed incumbent Joe Schember in the May 18 Democratic primary election.

They went on to list a number of strides the Schember administration has made for Pride from the time he officially took office in 2018.

The endorsement was signed by the following figures:

"We, as LGBTQ+ leaders from across the Erie region, are proud to endorse Erie Mayor Joe Schember for re-election. From the beginning of his term, he has acted as one of the foremost local elected officials supporting LGBTQ+ rights," they wrote.