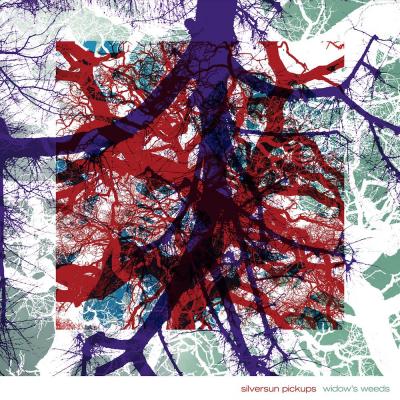 Sometimes, it's easy to forget that a band like Silversun Pickups has been active for nearly 15 years. Comparisons to '90s alternative rock and shoegaze acts are common. Over this span of time, the band has managed to simultaneously emulate the creative decisions of the bands who came before them as well as carve a path of their own. Widow's Weeds is certainly an experimental record, and from a listener's perspective, it's all the better for it. Something you'll pick up from lead single "It Doesn't Matter Why" (and the rest of the record to follow) is the presence of acoustic guitars and string sections — instruments atypical of a band whose hallmark is loud guitar music. Brian Aubert's vocals are as clean as ever, falling somewhere between Maynard Keenan and Andy Hull, blending just as much of the past with the present as his band does. There are psychedelic components throughout, with several tracks pushing six minutes, and even a slight country-western influence on songs like "Simpatico" and "Straw Man." Each of these elements point to Widow's Weeds not being the album Silversun Pickups will be remembered for, but for fans, it may wind up being their most rewarding. — Aaron Mook