Faith No More's Mike Patton teams up with avant-garde composer Anthony Pateras to create this album of soundscapes. 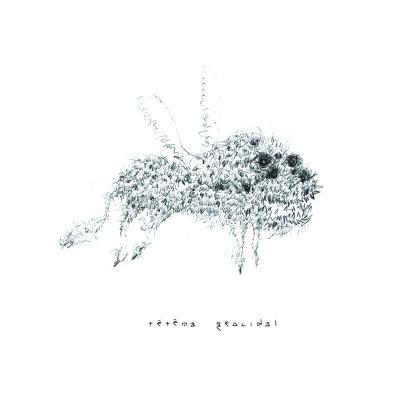 Given that Faith No More's Mike Patton is known for his outlandish stage persona and penchant for vocal experimentation, it is not surprising that he teamed up with avant-garde composer Anthony Pateras, who has collaborated with a plethora of musicians himself. After sequestering himself in an acoustically-perfect monastery for two weeks with any number of percussion instruments and keyboards, Pateras recorded Patton's chants, groans, and drones to make an album of truly original soundscapes that will challenge the most ardent free improvisation fan. "Tenz" is one of the most accessible songs on the album (since many of the tracks can't really be classified as "songs," per se.) While at first the complexity of the rhythms and lack of defined song structure can be overwhelming, the music has few enough layers that it can be deciphered and enjoyed for what it is: two amazing musicians throwing the rules out the window and going wherever their muse takes them.