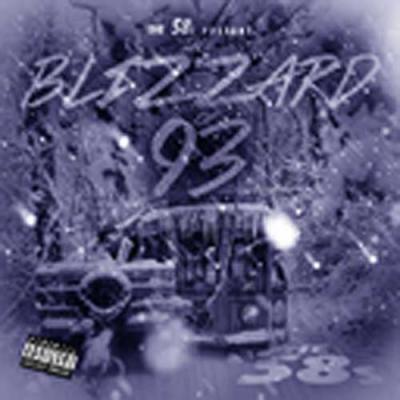 Formed in the Mon Valley, The 58's are born and bred Pittsburgh hip-hop. Comprised of six of the Steel City's most skilled mcs, seven if you include DJ Tom Dug, who can spit rhymes harder than most mcs, The 58's have continually been labeled a Pittsburgh Wu Tang, and after some heavy listening, it's clear to see that that comparison isn't too far off. At the core of The 58's is Mayo and B.White; debuting in 2010 as the Mon Valley Miracles, they have been steadily building up their catalog. Their sixth full-length release, The Blizzard of 93, hones in on their trademark sound of classic east coast heavy hip-hop. With a good chunk of the production being done by fellow yinzers, ID LABS and Big Chubb and JBG featuring from some of Pittsburgh's most notable mcs, these tracks bleed black and yellow.