The Deviant Art of Improv

Considering an improv show titled "Deviant Behavior," you might imagine the off-color or perverse. 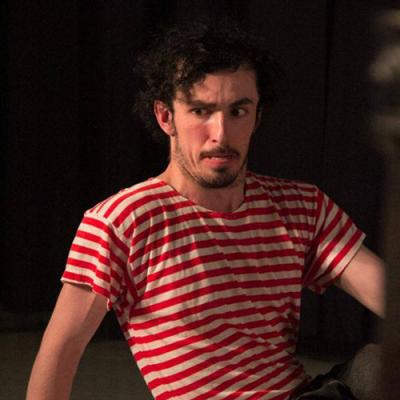 Considering an improv show titled "Deviant Behavior," you might imagine the off-color or perverse.

But when you realize Deviant Behavior is actually the name of the group performing under the aegis of Laugh/Riot Performing Arts Company, the production and what it proffers become a little more clear.

"In 1999, I started an improv troupe at Edinboro [University] called Deviant Behavior," explained L/R's artistic director, Rob Connick "[and because] improv isn't traditional performance, it's slightly deviated from the norm."

He continued, "Deviant Behavior had a five-year run at Edinboro starting in 1999 through the University Players. When we decided to rebrand and refocus Laugh/Riot's improv troupe, The Laugh Half, we looked to the performance history at Edinboro as a way to connect to the history there."

According to Connick, the shows will include audience participation to test the group's mettle.

"The audience will be expected to give suggestions, let us know who they think won competitions, and potentially interact a bit more with the cast in certain games," he said. "You will not be expected to interact, though. If you don't want to participate, you can still have a great time."

After a performance of Deviant Behavior, will audience members come away with a greater appreciation of improv performers?

"I hope so. If not a greater appreciation, then a greater sense of what they do," said Connick. "Most of it is funny, but it can create some very intense dramatic moments as well." – Gregory Greenleaf-Knepp