If you are an inveterate fan of New Jersey pop-punk quartet The Gaslight Anthem, you will likely be disappointed or at least befuddled by their latest release. 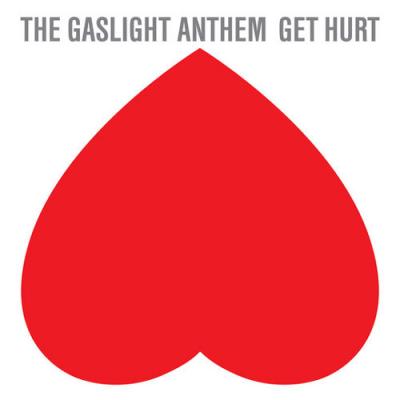 If you are an inveterate fan of New Jersey pop-punk quartet The Gaslight Anthem, you will likely be disappointed or at least befuddled by their latest release, Get Hurt, which sounds like an entire album of bonus tracks. There are a few songs hidden in the middle of the album that tend toward their traditional hard-driving chants like "Rollin' and Tumblin'" and "Helter Skeleton," but as a group, the compositions are all over the place. The opening track, "Stay Vicious," is a heavy-hitter, harkening back to a '70s-metal sound reminiscent of Black Sabbath, while the sappy-sweet "Break Your Heart" does its best to sound like any of the thousand ballads you might hear playing during dinner at a bar mitzvah. The second half of the album is particularly disjointed, as if the band had been saving up a bunch of songs they couldn't fit into any other album so they threw them all together here. – Bryan Toy