Groovy and comfortable, new album is most cohesive release to date 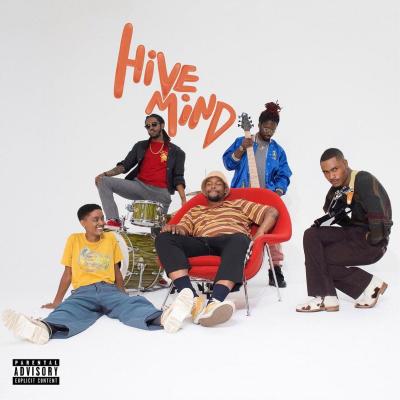 The Internet are partially responsible for some of your favorite hip-hop artists' work. From frontwoman Syd's unmistakable production on early works by Odd Future to guitarist Steve Lacy's recent work on Kendrick Lamar's groundbreaking DAMN., it seems the neo-soul group have slowly made a name for themselves through projects unrelated to their own. It is no surprise then that even after 2015's massive sleeper hit, Ego Death, the band's new LP, Hive Mind, is their coziest and most cohesive release to date. Relative to its title, Hive Mind is an hour-long project with tracks that flow effortlessly into and out of each other, an expertly-curated playlist designed for parties and romantic evenings in equal measure. Following the release of Steve Lacy's solo EP, Syd steps back here, allowing other band members to have their time in the spotlight while still offering her sultry talents to understated funk instrumentals like "Come Over" — a track that later tips its hat to living legend and fellow Kendrick collaborator Thundercat. In fact, the collective confidence of The Internet as a whole is Hive Mind's biggest asset; the band has nothing to prove, and they've never sounded better. — Aaron Mook

by Aaron Mook8/2/2017, 9:00 AM
Tyler finally outshines his collaborators and the controversies that once defined him.
The InternetHivemindNew Album