Thumbscrew to Perform at the PACA

The highly-rated band Thumbscrew will perform at the Performing Artists Collective Alliance. 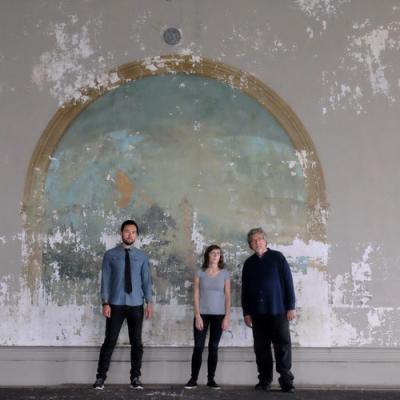 The highly-rated band Thumbscrew will perform at the Performing Artists Collective Alliance fresh off a recent U.S. tour. The band made stops in New York City, Chicago, Cleveland and Pittsburgh and has amassed a strong following among jazz aficionados.

The unique trio – Mary Halvorson on guitar, Michael Formanek on bass and Tomas Fujiwara on drums – formed in late 2011. From the outset, the band seemed destined to play together. The members were brought together by fate one night when Formanek filled in for the bassist with Halvorson and Fujiwara's previous band.

"Thumbscrew is a very exciting group that highlights intricate and emotionally-driven compositions focused on intense interactions between instruments," said Cisco Bradley from jazzrightnow.com. "One of the most exciting bands currently playing."

In a review by Downbeat magazine, music critic Martin Longley praised the band's second album, Convallaria, which was released in May 2016.