Tone Fach // Stepping Out of the Shadow

Fach welcomes listeners into his world of adversity, without expecting pity. 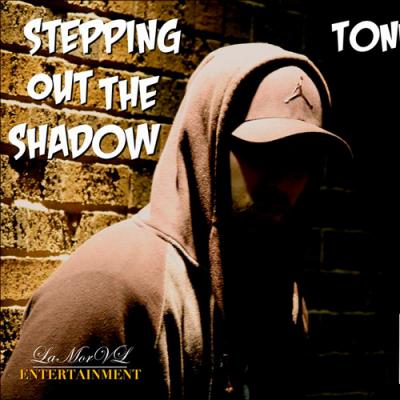 Stepping Out the Shadow

Raw and relentless, Erie-native Tone Fach spits out hip-hop unencumbered by the sterilization that all too often comes with heavy studio production. In the title track opener, Fach welcomes listeners into his world – one burdened by adversity but not one to be pitied. An assault against "swag rap" (think: those rapping about coming up from the bottom without actually having been at the bottom), Stepping presents real-world struggles and challenges with Fach's gritty confidence ever-present. Album standouts abound – from the bumping yet brooding "Lost Souls" to radio-friendly "Don't Need Nothing" (with an outstanding contribution from Dan Head) to the fun "Pass the Mic" (featuring C. Brown demonstrating exactly why Fach namedrops him multiple times on the record). Remixes of "Lost Souls" and the album's pinnacle, "Problems," add depth to Stepping without trumping or discrediting the original mixes, making this a must-listen of 2015. – Ben Speggen