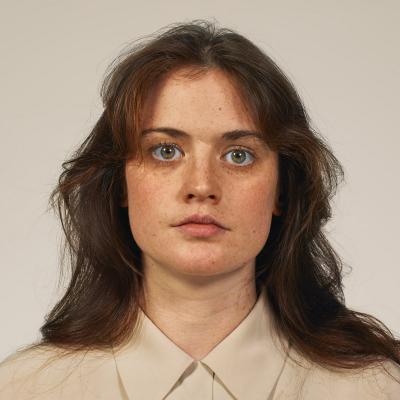 What a time for I Feel Alive. With its homespun retro sheen, bittersweet melodies, and sun-flecked vocal harmonies, the fourth album from Montreal indie pop quintet TOPS is a delightful musical distraction for dark days. Channeling the vocal stylings of '80s pop starlets like Cyndi Lauper, Kate Bush, and (especially) Stevie Nicks, songwriter and lead singer Jane Penny carries this program in familiar but individual tones, flitting with a nightingale's grace through her bandmates' dreamy instrumental backdrops. Given Penny's self-confessed reverence for Nicks, it's not too difficult to detect the former Fleetwood Mac frontwoman's influence throughout this set, especially on standouts "OK Fine Whatever" and "Colder & Closer." Reverb-y guitars, electric pianos, and vintage synth sounds (employed to great effect on the galloping "Direct Sunlight" and the nimble "Pirouette," also featuring solid fretwork from fellow songwriter David Carriere) build an atmosphere tastefully reminiscent of yesteryear. While obviously indebted to the past, I Feel Alive is a pretty consistently pleasant soundtrack for the present.