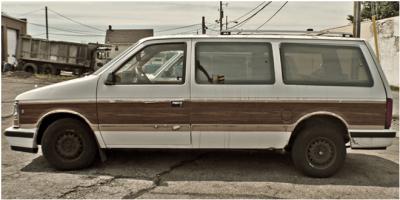 The guys placed an ad October 9 in the Akron Beacon Journal but it looks like they're still entertaining prospective buyers. Check out the sales video on YouTube video they created to attrack more attention--you might even recognize the awesome salesman they got from the used-car lot!

As these guys said, this beauty is priced to sell, so I don't think they're messing around since they've always struck me as serious guys. So Grab the Keys and go!