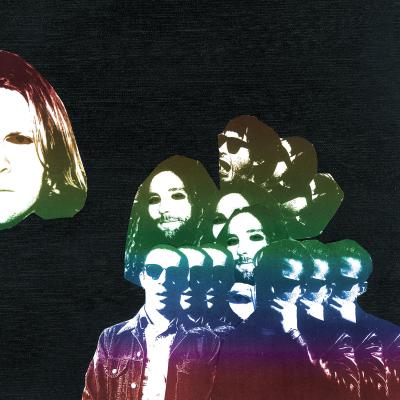 Ty Segall is a man of many personalities. In just 10 years, he's released 10 solo albums (not including his work with the Ty Segall Band or Fuzz), so perhaps it's fitting that his tenth, Freedom's Goblin, is a sprawling, contradictory journey throughout his entire catalog. Freedom's Goblin sits at a lofty 73 minutes, and like most albums over an hour long, there are moments that probably could have used an editor. But that's also the appeal of the double-album: the guarantee of an unfiltered vision, this one in particular coming from one of the decade's most thrilling voices in psychedelic rock. Interestingly enough, the influence Segall seems to return to most here is The Beatles, with familiar piano melodies and acoustic arrangements ("Rain" and "My Lady's On Fire," respectively) interspersed between fuzzy rock and roll monoliths (album centerpiece "She"), taking cues from both 2016's lighthearted Ty Segall and 2012's Stooges-worshipping Slaughterhouse. No matter what your poison, there should be more than enough to please any kind of Segall fan here, but newcomers may have an easier time rolling through Segall's Apple Music Essentials playlist than diving headfirst into the daunting and kaleidoscopic masterstroke that is Freedom's Goblin. — Aaron Mook