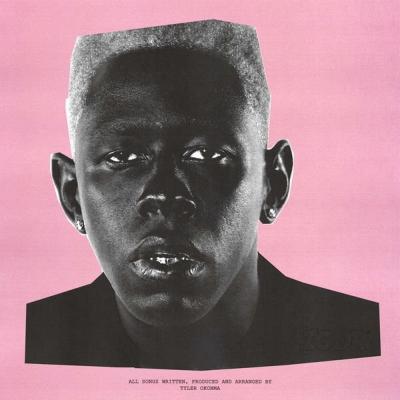 The path to success has been a jarring one for Tyler Okonma. Just a decade ago, the then 18-year-old rapper and producer was crafting Bastard, a vulgar debut that explored self-deprecation and intrusive thoughts in a way that would loom over his next several releases. This all changed with 2017's Flower Boy, an unguarded magnum opus that lifted Tyler's facade and hid virtually none of the artist's emotions from his audience. Now, IGOR plays like an extension of that album's change of heart, pushing Tyler into a previously unexplored sonic territory to electrifying results. "Ride around town, they gon' feel this one," Tyler sings in a pitch-shifted voice on opening track "IGOR'S THEME." The key word there is "sung," as Tyler throws (most) of his old instincts aside here in favor of genuine emoting, even when heavily distorted to match the unbelievable instrumentation of songs like "A BOY IS A GUN" and "WHAT'S GOOD." "I've been trying to make this [album] since I was 14," Tyler said at a recent Apple Music conference, and while IGOR may not be a perfect album in itself, it is the most perfect album Tyler could have made right now. — Aaron Mook