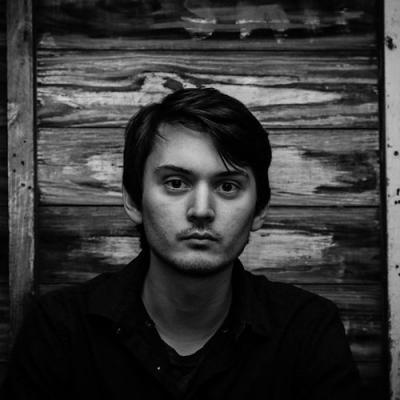 On Friday, August 25th, Josh Travis will release his new EP, Landlocked. The following day will see a release show featuring local songwriters Fred Oakman and Zack Orr at Basement Transmissions. The release will be Travis' first in years and is notably his first official release with a full band (comprised of other local players, including Rachel Heinrich on piano and vocals, Caden Gilson on bass and brother Nick Travis on the drums).

Landlocked may be billed as an EP due to its six tracks, but clocking in at 37 minutes, the release flirts with full-length territory. Fans of Bright Eyes, Manchester Orchestra and other reputable indie-rock acts through the generations will find something to love about Travis' delicate songwriting and unique way with words.

Joining Travis is Oakman, a man who also splits his time equally between folk and punk rock. Oakman's band, One if By Land, released their album Nobody Wants to Leave on October 21st of last year. All of these artists have music available on Bandcamp, while more information about Landlocked can be found at joshtravismusic.com. — Aaron Mook