We Came As Romans To Set BT Ablaze

We Came As Romans are returning to Basement Transmissions. 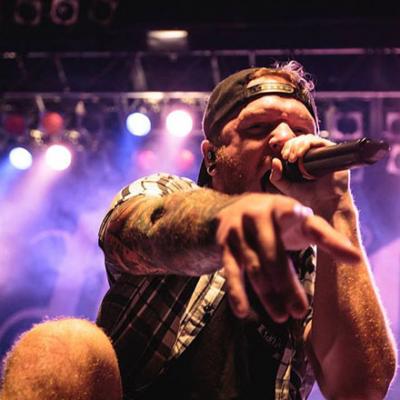 We Came As Romans are returning to Basement Transmissions as headliners of another huge show organized by The Entertainment Collective.

We Came As Romans formed in 2006 in Troy, Michigan, and have been an active part of the national metalcore scene since the late 2000s. The band's early work is characteristic of the sound of the scene of that time, heavy guitars and harsh vocals countered by clean sung choruses paired with synthetic keyboards. Extensive touring over the years has mellowed their style, however, and the band's latest self-titled album on Equal Vision Records sees the band growing out of their metalcore roots, embracing instead a more mature alternative rock sound.

Supporting acts for the show include fellow Michiganders I See Stars, who underwent a similar stylistic shift on their 2016 album Treehouse. However, instead of alternative rock, the band gravitated towards pop and electronic music, with inklings of their original metal influences sprinkled in.

The final supporting act on the bill is American Sin (formerly known as Come the Dawn), a metal band from Cincinnati, Ohio recently signed to Sumerian Records.  To date, they have released singles and music videos for the tracks "Empty" and "So Far Down," from an album that has yet to be announced.

This marks the fourth "big" show at Basement Transmissions in just over one month. The way things are going, this is shaping up to be the most eventful summer the Erie underground scene has seen in years — so don't miss out! – Tommy Shannon