If you've been inspired by the Women's Marches you won't want to miss the Penn State Behrend Gender Conference. 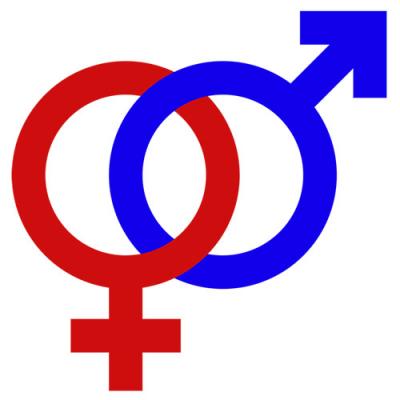 These are a few of the topics you can expect from the 2017 Penn State Behrend Gender Conference, a multifaceted collaboration between faculty, students, and national scholars dedicated to generating awareness about issues of agency, identity, and sexuality. This year's theme is community – the social norms we encounter in our everyday lives, and the need for diverse voices to be heard in response to the problems that affect us.

The conference features an array of free events on Behrend's campus designed to encourage dialogue among women, LGBTQ folks, their allies, and interested people in the community. Invited guests include author Mecca Jamilah Sullivan, an associate editor for The Feminist Wire, and Pearl Gluck, whose recent film The Turn Out explores the role of human trafficking in West Virginia. The conference also provides Behrend students with an opportunity to offer insights about the opportunities and obstacles they face on campus.

The Penn State Behrend Gender Conference feels especially urgent this year, in the wake of a political season scarred by "locker room talk" and attempts to legislate the bathroom habits of trans people. If you've been horrified by the rhetoric of the election – or inspired by the Women's Marches that followed – you won't want to miss this conference. – Dan Schank