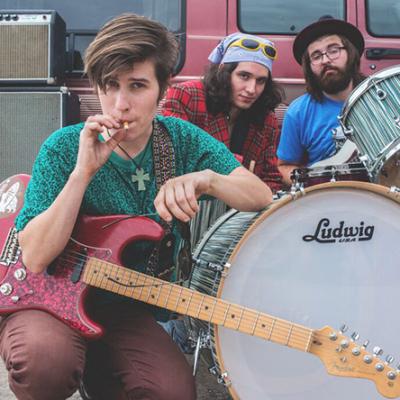 Coming from Akron, Ohio, Time Cat steal the show with their dynamic set list, covering all bases from psychedelic rock 'n' roll to soulful indie jams. Nearly every song – even deep tracks – on their 2016 self-titled album could be a single, but "Country Man" stands out. The album begins loudly and keeps pace throughout, and artistically decrescendos at the end, with singer and guitarist Jeri Sapronetti whistling the final melody while strumming her acoustic guitar on the final track, "Now I Believe in Magic."

Two BT favorites, Joose and Maddock, also grace the stage. Both create compelling concoctions of experimental grooves and never fail to enthrall their audience. Maddock's latest album It's Drowning Out is the band's first full-length, and to quote the Reader's own Nick Warren, "Lyrically, the band is far beyond their years, blending emotional forthrightness with clever wordplay … it's spectacular front to back."

Filling out the bill are alternative rock band Wasted Info, and pop punk outfit Well Below Average, both young locals newly integrated into the Erie scene.

Basement Transmissions' love affair with experimental music is no secret, and you shouldn't keep your love of music a secret, either. So bring that special someone and come celebrate Valentine's Day at BT. – Tommy Shannon