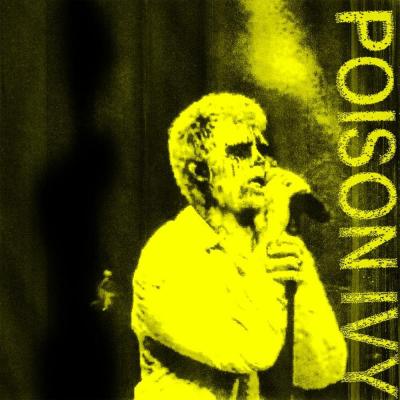 2017's Stranger was an unexpected move in the right direction for Yung Lean, the Swedish Soundcloud rapper with a penchant for loneliness and substance abuse. The rapper's consistently unique aesthetic choices hit independent hip-hop just before a wave of imitators made them the norm, and seemingly out of nowhere, Stranger solidified the 22-year-old MC as one of the genre's most proficient voices. This context is key in understanding Yung Lean's new mixtape, Poison Ivy, and some of the critical reactions surrounding it. Poison Ivy has been referred to as a "step backward" by some, and it certainly fails to reach the highs of its unexpected predecessor. When observed as a collection of odds and ends, however, there are some (mostly instrumental) moments that still rival the genre's best. Most of these moments come from the mixtape's production, extending Stranger's aesthetic and soaking in another set of hazy synths fit for a John Carpenter film. There aren't many standouts here — the singing vehicle "french hotel" may be the closest thing here — but as a whole, Poison Ivy has just enough of Yung Lean's charm to please anyone who chooses to buy into it. — Aaron Mook