814 Fest will return to the Wattsburg County Fairgrounds for a sixth consecutive year. 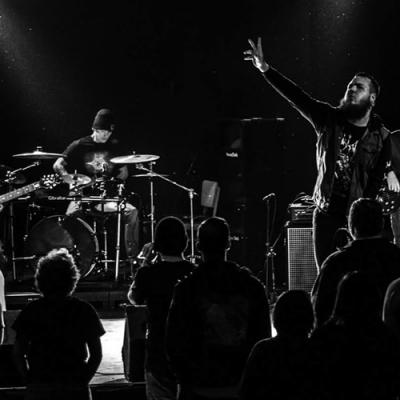 Erie residents could be separated into two categories: those that recognize "lake effect" as simply what precedes a snow warning, and those who also recognize it as the stamp that's followed our hardcore and metal music scene for decades.

This latter category will likely include the people you will find at this year's 814 Fest. In six years, this event has grown from a 20-person, two-band kegger to a 500-person, 30-band festival – what Manokin frontman Miagi Allen likens to "a family reunion that keeps getting bigger and bigger."

"Everyone that goes to 814 fest sees how close everyone is with one another, both the fans and bands alike," Allen says. While metal music is a generally popular genre, hardcore and heavy music as a whole could be considered a niche by some. Allen and other heavy music enthusiasts recognize this, but offer an explanation as to why it connects with such a large local audience.

"Metal bands all play for the same reason in our local scene. It's the passion and talent that goes into making it that keeps us pushing to raise the expectation. This fest alone is a good testament to the scene and its kinship."

On the weekend of July 14th, 814 Fest will return to the Wattsburg County Fairgrounds for a sixth consecutive year. The official 20-band lineup includes New York bands Dredneks and Divinex, whom Allen is most excited about playing with this year. Tickets are $20 and include a wristband that is good for camping all weekend. — Aaron Mook