A Drive to Help Above All Obstacles 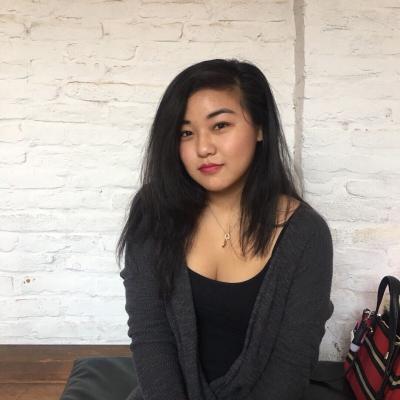 Ernest Hemingway's "A Farewell to Arms" uncovered the many intricacies of the call to action during World War I. Between the battles and bloodshed, romantic ideals remained as a man faced a harrowing decision to love or to serve.

During the COVID-19 outbreak, the frontlines of health care professionals have time after time referred to the hospital as a battlefield in this incredibly arduous time.

Yet one pre-med student looks longingly upon those able to help and is reminded of the reason she chose her career path to begin with.

Priya Shrees began her life in Singapore, always sitting in on her parents' doctor's appointments, fiercely concentrated with intrigue and amazed by the profession. By the age of 16, Shrees moved to Nepal, transitioning from a well-developed nation to a third world country. 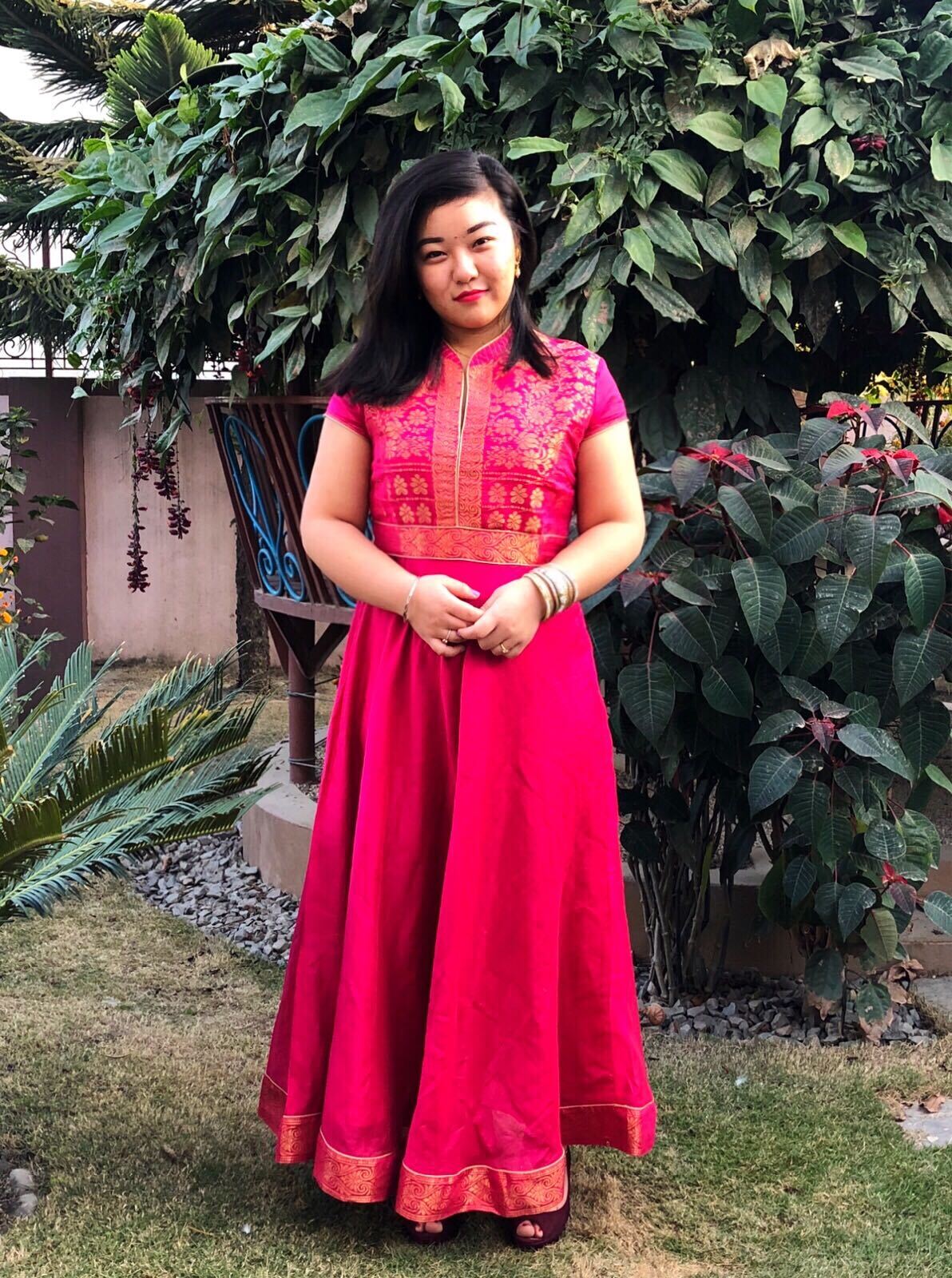 Going through everyone in her mind, Shrees feverishly called and texted everyone close to her to ensure their safety. Her childhood best friend was not one of those who was able to return the call.

Two days later, Shrees walked past the many bodies being piled up for cremation to mourn her friend as she "luckily" knew when he was going to be cremated.

"The whole day it was raining, it was gloomy, nobody wanted to do anything, and they were scared," Shrees recalled. "At the time it was really scary."

Afraid to go inside of any building infrastructure, communities huddled outside together, grieving and looking at the ruins of what used to be their hometown.

At a time where the health care system was weak, Nepal was not able to receive the help needed from Red Cross volunteers, so it called on its community members to recover bodies and help those ill-fallen.

In Shrees' mind, the earthquake only solidified her choice to travel abroad and become a health care worker.

As Hemingway said, "the world breaks everyone, and afterward, some are strong at the broken places."

For the past four years, Shrees studied biology pre-med at Gannon University.

Her life has come to a halt though after the novel coronavirus took hold of her world. At the time that she should be starting her experience in the medical field, she instead watches doctors and nurses struggle to keep up with the amount of cases arising each day.

"During this time, it's really crucial for those health care professionals to have support," Shrees emphasized. "I feel like if I was there, I could've helped someone. Even if it's just one nurse or one doctor, or even one patient, able to die peacefully knowing someone is at their side."

Although steadfastly completing applications to work as a medical scribe or fellowship, her visa will be terminated upon graduation if she doesn't have a job.

In light of the current situation, many international students find themselves without a job, as their visas only allow them to have an internship in their career field or work on campus.

Shrees is no different as she faces the grim possibility of not finding work.

Medical schools can be hard for any US citizen to get into, but for an international student whose first language is not English, Shrees needs the experience in a career field to lessen her chance of rejection as each application is a lot of money.

Shrees faces the decision of returning home to be with her parents at this detrimental time, or to continue with her career. However, she expressed that in her opinion, it's selfish to think of oneself in a time of need, and everyone should be looking toward the greater good.

Thinking about medical school if it becomes her only option to continue her education, Shrees said, "Even though I don't know if I'll be able to get in, I feel like I owe it to my family and to myself for making it this far. If I don't try once, I won't be understanding of my real potential."

Despite her love for her family, her devotion to this battle against illness proves to be honorable.

"The main thing is to never stop trying," Shrees said. "It just doesn't give you any opportunity and you're stuck in your safety zone. Everything has a time and a place, and you have to trust in the grieving process. You're going to move on."