Op-ed: A Generation Without Sesame Street 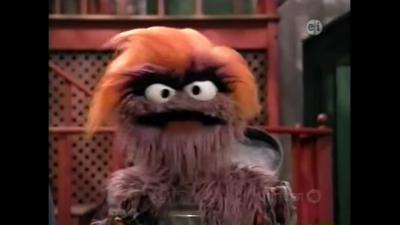 It was reported by MSNBC and CNN that President Trump is leaning heavily towards cutting most, if not all, federal funding for National Public Radio and the Public Broadcasting Service. If these cuts are carried out, it can mean the end of a very valuable piece of American culture. It could also be viewed as an assault by the current president on the public's right to education and in many ways inhibit ones' ability to have free speech and self-expression. While stations like PBS are generally known for their childhood educational programming and hit programs like Sesame Street, many people may not realize that stations like PBS and NPR are used for much more than that. They are the home of a barrage of cultural and historical programming.

The stations also serve as forums for scholars, authors, and researchers to publicly discuss their work. If public broadcasting is lost, America's ability to question and learn will also be compromised. It is important to point out that at a time when America's educational system is falling alarmingly behind a strong percentage of the rest of the world, any loss of early educational programming such as Sesame Street would only put our children further behind the learning curve. One has to question the president's motives behind wanting to cut funding to entities that promote listening and learning. Why would this be? Would it be because he would like to see the next generation of Americans lose the ability to think for themselves and simply just be lost sheep in the world? Is this the future we really want?

Yes, it can be argued that this is a big jump in thinking from losing Big Bird, but once free media becomes compromised by the leader who is supposed to uphold the values of the 1st Amendment of the Constitution, one has to wonder what will he question or try to destroy next? Will America still be a land of free expression by 2020? Or will it look like some bizarre land from a Brave New World or 1984 where Big Brother is watching you and people are given "Soma" to fall in line with some not yet spelled out agenda?