by Nick Warren
View ProfileTwitterInstagramRSS Feed
October 26, 2022 at 8:30 AM 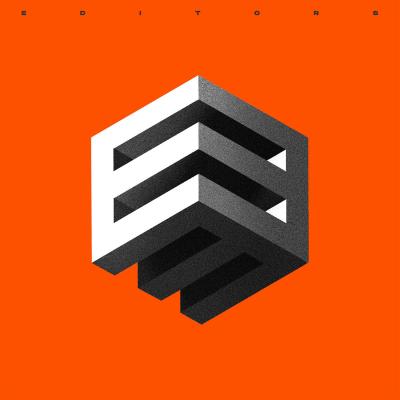 First off, let me address the fact that the temptation to review the new album by a band named Editors as my official final review as managing editor of the Erie Reader proved to be too great. Whatever, we already got Deadpool-level meta in the last review, so why stop now? Let me be clear, this album slaps. To both its favor and its fault, if you like 10 seconds of what you hear, you will like it all. More than any other Editors album, EBM is rhythmically similar from track-to-track, and I love it. While the six-piece band from Birmingham, England has put out six full-length albums, beginning with 2005's The Back Room, absolutely none of them have the unadulterated energy that EBM has. The album takes its title from both the band's addition of now full-time member Blanck Mass (whose previous collaboration with the band resulted in 2019's The Blanck Mass Sessions), and the acronym of the subgenre Electric Body Music. Imagine, if you will, finding yourself in a gay dance club, feeding uppers to The National until they become Interpol. They thusly evolve into Future Islands, where upon bags of further stimulants you arrive at EBM. Compared to past Editors albums, it's a veritable "Oops, All Disco Beats" with an average BPM of 130.