Reviews of new albums by Justin Timberlake, The Heligoats, Phosphorescent, and The Strokes. 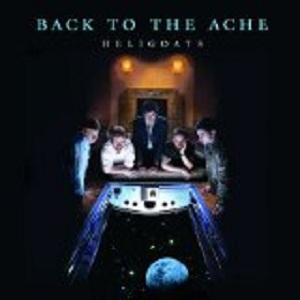 The Heligoats Back to the Ache 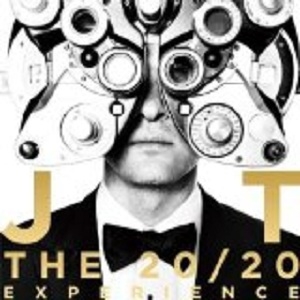 If Justin Timberlake's work with 'NSync was Mountain Dew, syrupy and sugar-coma-inducing, and his previous solo efforts were a couple Red Bulls and bottom-shelf vodkas you'd down at the club while donning a black shirt with golden wings bedazzled on it, his third solo record – "The 20/20 Experience" – is a signature martini you'd sip slowly at a classy lounge wearing nothing less than, well, a "Suit and Tie." Pop icon Timberlake bucks industry standards (see: any Samberg-produced SNL video and his decision to wait six-and-a-half years to release another record – eons in the pop world). Here, he's growing up, eschewing pop-friendly "SexyBack"-esque tracks for throwback soul and R&B – "That Girl" – and swing-induced grooves – "Suit and Tie." Timbaland's still present, but farther in the background, as JT's autotune-less voice combined with the flow and rhythm of the album swell. Here's hoping in seven years he serves us up a Manhattan. ~ Ben Speggen 4.5 Stars 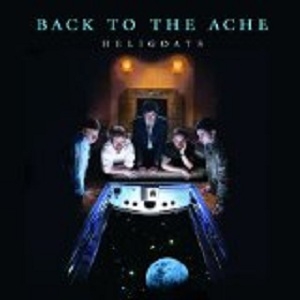 Back to the Ache

Some albums grab your attention right away, but not many immediately greet you. Leave it to Chris Otepka and The Heligoats to welcome the listener right away on latest album "Back to the Ache," when Otepka kicks album opener "Good Morning" off with a, well, "good morning." It's a charming start that puts the focus entirely on Otepka, while guitar strums, sparse piano, and echoing reverb build slowly behind him, a gorgeous awakening from a dreamlike state. "Back to the Ache" relies heavily on Otepka's vocals, his slightly nasal voice trembling lightly as he lets loose a stream of lyrics equal parts brainy and odd on songs like "26.2" and "Drai Zich."  Otepka's musings on fitting in with the rest of the world are clever enough to reward repeat listens and heartfelt enough to keep you pleased the first time around.  ~ Alex Bieler 4.5 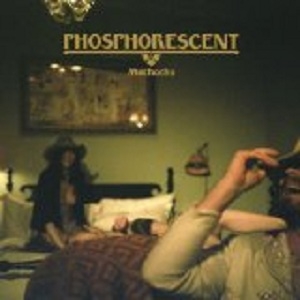 After releasing "Here's to Taking it Easy" back in 2010 Matthew Houck, who performs under the moniker Phosphorescent, decided that he needed a mental-health break. While he hid himself away in a small Mexican community to get away from the world, his recovery from physical and mental exhaustion helped build the basis for his latest album. "Muchacho" is seeped with pain and loss, the sonic equivalent of a man being kicked while he's down before he finally struggles to get back up. The atmospheric opener "Sun, Arise!" leads into the beautiful atmospheric bath of swirling strings and background pulses on "Song For Zula" while the pain drips off of Houck's cracking tenor. From there, he shifts closer to his southern country roots, taking his lumps in stride, providing look into a man's soul at his lowest and his slow ascension back to humanity. ~ Alex Bieler 4.5 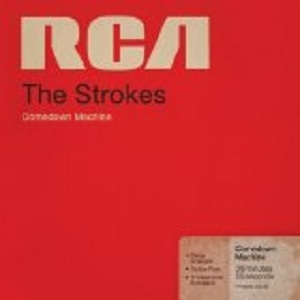 In a way, The Strokes may have nailed their discography in a single album title with "Comedown Machine." On their first two records, the classic debut "Is This It" and the great sophomore release "Room on Fire," Julian Casablancas and friends played like a veritable machine, assembling together tight tracks played with extraordinary precision. Unfortunately, then came the comedown. Since those first two albums, The Strokes just have not been able to match that same magic that vaulted them into stardom. On "Comedown Machine," they still pump out perfectly catchy tunes, but they seem to be trying too hard to move in a new direction, fusing '80s New Wave and a recurring falsetto that gets lost in the music at times. "Comedown Machine" contains brief moments that hint at what made The Strokes essential, but ultimately it slides by as just good enough. ~ Alex Bieler