Algiers // The Underside of Power

The Algiers do not disappoint with their refreshing and powerful sophmore album.

by Nick Warren
View ProfileTwitterInstagramRSS Feed
July 5, 2017 at 9:00 AM 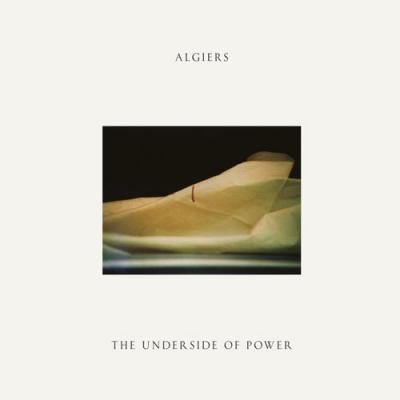 The Underside of Power

Unrelentingly fervent, Algiers' sophomore album is a scorching effort from start to finish. The Atlantan quartet begin by cranking up the energy several notches from their self-titled 2015 debut. The results draw the listener in immediately. From the static rumbles of opening track "Walk Like a Panther," featuring the distorted voice of late '60s Black Panther Fred Hampton, it's obvious that the band has tapped into something unique. The offering ends up being a strange fusion that's part Mike Patton, part Jon Spencer Blues Explosion, and part James Brown. Above all, it's refreshing. A fuzzy, gospel plea, the titular track is a toe-tapping anthem in the world of post-activism. Singer Franklin James Fisher uses his voice to the fullest, powerfully belting out a sermon of notes that stretch and bend in conjunction with the band. The latter tracks of the album further expound on jazz and no wave's sonic experimentations, with moments of punk rock ("Animals") to EDM ("Cleveland"). A truly postmodern band, Algiers blend post-punk and gospel together for a new take. It's a powerful combination.