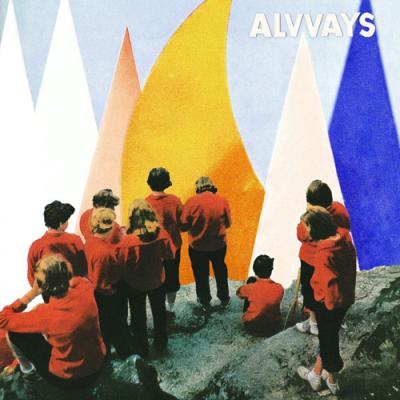 When lightning strikes twice, it's always a special thing. In 2014, the eponymous debut album from the Toronto quintet Alvvays became a sleeper success. The album had staying power, and was so utterly re-listenable that it became one of the breakout hits of that year. Three years later, the band has presented their fans with their sophomore release, Antisocialites, another 32 minute LP brimming with catchy hooks and moments of indie pop genius. While the band still wields that intrinsic sweetness that makes them so indelibly lovable, this venture has a noticeably darker bent, albeit ever-so-slightly. The band still fills each note with jangly, dream pop radiance, though it may just be the track order that sets the differing baseline, with the warm midtempo tracks "In Undertow" and "Dreams Tonight" coloring the listener's mood. The album still has its fair share of faster, brighter songs like "Plimsoul Punks" and "Lollipop (Ode to Jim)" however, to balance out any lingering sense of bipolar favoritism. Songwriter Molly Rankin has proven herself to be a true pop force to be reckoned with, and will hopefully continue this winning streak for years to come. — Nick Warren