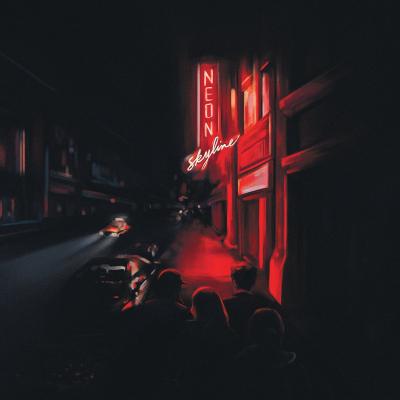 Four and a Half Stars out of Five

When Vampire Weekend broke out big in the late 2000s, there were a lot of comparisons flying around, likening the band to Paul Simon thanks to all of the bright, pan-African cribbing. Within the first few seconds of The Neon Skyline's titular intro track, one is struck by those more inescapable qualities that made Simon so special. There's a magic in Shauf's delivery. He's able to do that oh-so-delicate highwire act of balancing humor and breezy lightheartedness with morose languidity. Hailing from Regina, Saskatchewan, Andy Shauf recorded his first full length in 2006, with The Neon Skyline being his sixth and ultimately best album. Finding the perfect recipe with a slightly more upbeat tone, his sound is ideal for fandoms somewhere between Sufjan Stevens and The Shins. The album's 11 tracks go by quickly, with fantastic cuts midway through like the darkly catchy "Things I Do," and "Dust Kids." A concept album from start to finish, Shauf traces his characters — Charlie and Judy — through their relationship with the narrator with a high-minded literary acumen.