Table for One at Alice's Restaurant 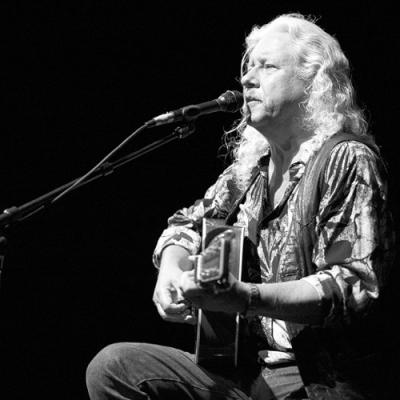 On Thanksgiving Day 50 years ago, as a gesture to hosts Alice and Ray Brock, folk singer Arlo Guthrie loaded a red VW microbus with a "half-ton" of trash and headed for the city dumps of Great Barrington, Massachusetts, only to find it closed. So he threw it off the edge of a cliff instead. While the amount of trouble he got into was unusual (he was arrested for littering the next day), even more improbable was the trouble he got out of (being drafted for the Vietnam War).

Thus was born Guthrie's signature tune, 1967's "Alice's Restaurant," which he will play in its 18-minute entirety (among other things) Thursday, Oct. 1 at the Warner Theatre for the first time in a decade.

"I'll do it again for the 60th anniversary, or I'll be dead. Whichever comes first," he quipped.

Like all great folk singers, Guthrie is nothing if not brutally honest. — Matt Swanseger