Bleachers gives us a strong and meticulously crafted dose of future-pop in Gone Now. 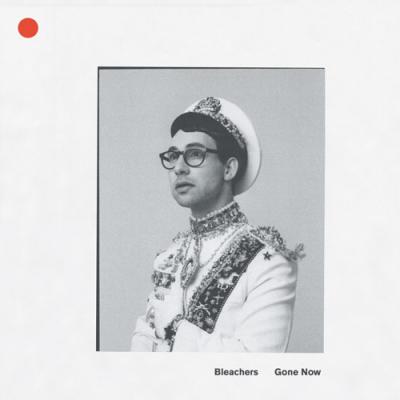 Earlier this year, Jack Antonoff (as Bleachers) scored a public showing of The Breakfast Club, which should tip you off to the kind of album Gone Now tries to be. Filling the hole that his band fun. left, Bleachers is a strong and meticulously crafted dose of future-pop, filtering sounds of '80s radio through distorted vocals and bombastic drums at every turn. When it comes to writing hooks, Antonoff is a mad scientist (see: his work on Lorde's upcoming album) and Bleachers is a lab where he sets up his most ambitious experiments. One minute, he's layering vocals on the Beatles-esque highlight "Goodmorning," the next he's crafting summer-ready choruses backed by Carly Rae Jepsen ("Hate That You Know Me"). In fact, what makes Gone Now such a satisfying sophomore album is not that it's perfect, but that it follows through with everything it attempts. From the restrained balladry of "Nothing is U" to the all-out joyfulness of "Let's Get Married," no shortcuts are taken. Despite a few blush-worthy lyrical blunders, Antonoff lends his all to these songs, making them admirable (not to mention quite listenable).