Something is off since the band's 2016 resurgence 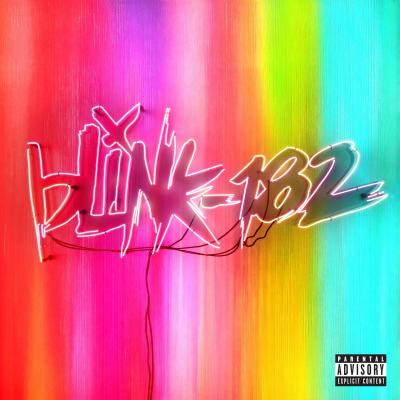 For dedicated fans of the legendary pop-punkers, Blink-182 are on top of the world right now, finally rid of their simultaneously ambitious and flaky lead guitarist and dipping their toes into current musical trends. But for some, it feels apparent that something is off about the band's output since their 2016 resurgence. Much the same way Eminem felt forced to return to form to impress thirsty fans, Blink-182 feel caught between the energy of their past and the sounds that keep them relevant here in the present. Case in point, in a baffling sequencing decision, the 49-second punk-rock throwback "Generational Divide" sits right next to the album's weakest moment, the Imagine Dragons-aping "Blame It on My Youth." There are strong moments here, about as many as 2016's California had; in fact, the appropriately titled "Darkside" may be the strongest single the band has had in nearly a decade. But lyrically, the band has more in common with Katy Perry here than they do themselves, and Mark Hoppus can only sing the same melody so many times before it gets tired. NINE is a tight, competently made album, but almost to the point that it sounds largely lifeless.