Hug of Thunder is a beautiful, refreshing record, filled with infectious indie rock for old fans and new.

by Nick Warren
View ProfileTwitterInstagramRSS Feed
July 19, 2017 at 10:30 AM 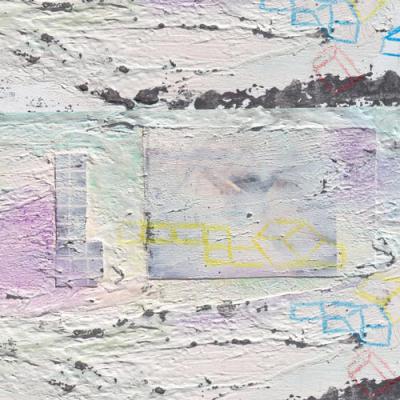 Canada's favorite indie rock family is back after a rather lengthy hiatus. Hug of Thunder is Broken Social Scene's first album since 2010's Forgiveness Rock Record. This is the Toronto-based band's fifth full-length in 16 years, and it doesn't disappoint. Led by singer Kevin Drew and bassist Brendan Canning, the band features a veritable revolving door of talented members. The band has been the home to singers like Emily Haines of the dance-rock band Metric and Leslie Feist (more commonly known by her surname), with the two singers serving in the band well before their individual projects found success. Feist and Haines provide lead vocals on two of the standout tracks (the titular "Hug of Thunder," and "Protest Song," respectively), while Lisa Lobsinger and new member Ariel Engle also make their vocal presence well-known. After the short instrumental opening of "Sol Luna," the album starts off strong with "Halfway Home." The energy continues, even through the record's softer moments. It's a beautiful, refreshing record, filled with infectious indie rock for old fans and new. — Nick Warren