Afraid of Ghosts delves into a theme of heartbreak without becoming too melancholy...

by Alex Bieler
View ProfileFacebookTwitterInstagramGoogle+RSS Feed
February 18, 2015 at 9:30 AM 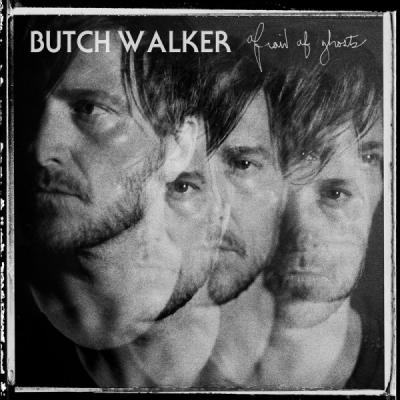 Butch Walker was very close to his father. Unfortunately, the songwriter's father died in 2013, an experience that looms over much of Walker's latest release Afraid of Ghosts. The album is a more somber affair than some of Walker's past efforts, an understandable shift given the circumstances. Walker's producer background is evident, as the album's reverb-laden vocals add an extra sense of longing to his tracks, although the effect does make some of the songs blend together a little too well. Songs like "Father's Day" and "Still Drunk" pack a particularly powerful emotional punch, as Walker bears his soul while he struggles to come to terms with his loss while Bob Mould provides backing vocals and guitar.  Afraid of Ghosts delves into a theme of heartbreak and regret without becoming too melancholy, an impressive balancing act by Walker on a commendable new album that finds him moving forward without forgetting the past. – Alex Bieler