Songwriter Will Toledo has made one of the best albums in recent memory. 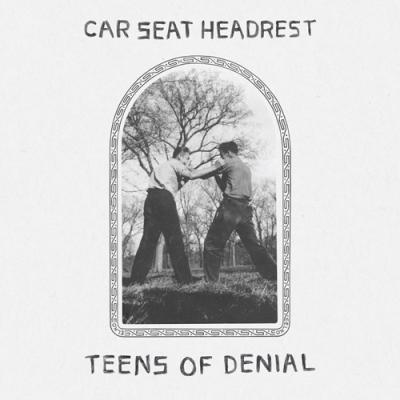 It doesn't quite matter if you've been a fan of Car Seat Headrest or not. Teens of Denial is virtually undeniable. Songwriter Will Toledo has made one of the best albums in recent memory. Last year's Teens of Style brought the band to a wider audience, rerecording older material to great wide critical acclaim. Before this, Toledo had already recorded 11 albums, releasing them on the website Bandcamp. This album succeeds where so many others fail. Crossing that delicate line from underground darling to major label band too often sees the results woefully mishandled. Gone is the Ty Segall-esque vocal filter that was omnipresent on Style. You hear every word and remember it like a story from your childhood. The 24-year-old Toledo draws upon more life experiences than you would ever expect. The album's protagonist narrator, "Joe" is followed through tumultuous times filled with existential ennui. Diary-like lyrics waver as both conversational and anthemic. Half-spoken sections are reminiscent of the Velvet Underground or Okkervil River. At over 70 minutes, the album has plenty to digest while still leaving you hungry. – Nick Warren