Miss May I is making Basement Transmissions the second stop on their three-week "Chaos Rising Tour." 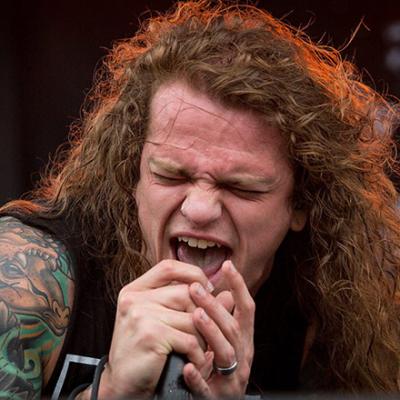 Miss May I is making Basement Transmissions the second stop on their three-week "Chaos Rising Tour", alongside Ice Nine Kills, Capsize, and Lorna Shore.

Miss May I is coming in hot off the release of their latest album, Shadows Inside, the band's sixth in their ten-year career. If there's one thing Miss May I excels in, it's their consistency — while most bands tend to change their sound over time, Miss May I has time and again shown their unrelenting metal ferocity with each album, and the numbers show that their fans aren't growing tired of it. Shadows Inside is the band's fifth consecutive album to reach the top 10 in the US Hard Rock charts. Like the saying goes, if it ain't broke, don't fix it.

The supporting acts each bring their own unique style to the stage, with varying degrees of "heaviness" in their respective sounds — Ice Nine Kills toes the lines between metalcore and pop, Capsize plays a blend of metalcore and melodic hardcore, and Lorna Shore gets straight to the point with their no-BS death metal stylings (deathcore would honestly be more accurate, but there are already too many "cores" in this paragraph).