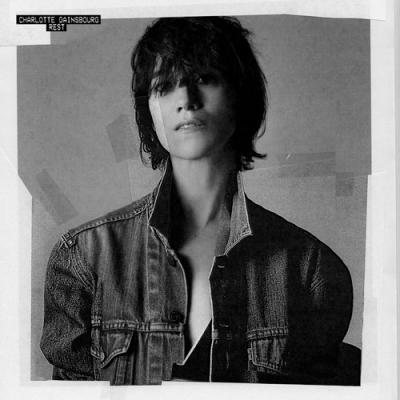 Dark, intense, and infinitely cool, Charlotte Gainsbourg's Rest is captivating. From the very first notes of "Ring-a-Ring o' Roses," there's a dangerous electro pop sensuality in play. The combination of synthesizer tones intermingling with brass and string sections gives the album an oddly timeless quality, although that je ne sais quoi happens to be a treat for any fan of early 2000s European electro a la Ladytron's Light & Magic. Much like the work of her father, the iconic French musician, Serge, Charlotte's music lithely dances outside the American tradition. A little more than half of the album's lyrical content is sung in French, making it all the more unfamiliar, elusive, and beautiful. In other critical praise of the album, much has been made of Gainsbourg's feelings of grief and mourning and how they play out on this release. The death of her father in 1991, along with her sister Kate Barry's apparent suicide in 2013 no doubt had a profound effect on her. Yet, most of this content remains very well hidden to native English speakers and casual bilingual listeners alike, concealed behind a deep, cloudy fog of translation and necessary literary interpretation.