Christopher Lilienthal reckons the economic cost of childhood poverty to the nation and Pennsylvania.

by Jay Stevens
View ProfileFacebookTwitterGoogle+RSS Feed
December 2, 2011 at 10:38 AM 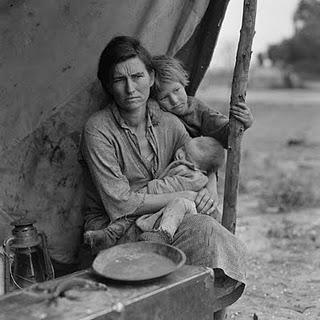 As you all know -- at least I hope you do, since I've been pounding on the topic here -- Erie has twice the poverty rate as the national standard. And that number is even higher for Erie children -- it's at an astounding 43 percent.

Not surprising, it turns out that childhood poverty has an economic cost:

Based on an analysis of the U.S. Census Bureau's 2006 American Community Survey data, researchers estimated that child poverty costs the nation $500 billion annually in foregone earnings, involvement in crime, and the costs associated with poor health outcomes. In Pennsylvania, the cost is $17.5 billion annually, based on the 2006 data showing 465,000 (or 17%) of children living in poverty.

In effect, this is money that would accrue to the U.S. and Pennsylvania economies if we took steps now to end child poverty once and for all, such as investing in education, health care and other vital family needs.

Lilienthal argues that "it's...critical to look at poverty as a huge economic and jobs issue," and advocates for poverty-reduction programs, one of them being investment in education.

I get why Lilenthal brings up the economic argument. It's the language of the dominant paradigm. And it's the only kind of argument many MBA pinheads understand. But that's an indictment of how people in power think, isn't it?

We should eliminate poverty simply because it's the right thing to do...right?