Another masterstroke from the multitalented Donald Glover 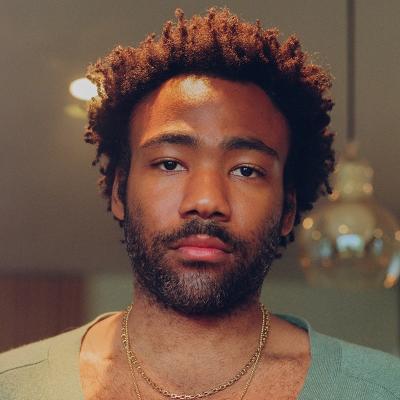 About a decade ago, Childish Gambino (AKA Donald Glover) arrived on the scene as modern hip-hop's Theseus, deftly navigating lyrical labyrinths full of twists and turns and slaying expectations along the way. Although he is not rapping as much these days, his thirst for adventure is resoundingly evident on 3.15.20 — an alt-R&B odyssey that is sometimes beautiful, sometimes ugly, but consummately enjoyable from start to finish. Featuring an album cover that's simply a square field of white*, while the tenor of the record shifts unpredictably between shades light and dark, sometimes within the same track — most bearing cryptic numeric titles corresponding to where they fall within the album's roughly 58-minute runtime. After the heavenly, almost new-age minimalism of "0.00," Gambino descends into the subterranean industrial R&B bunker of "Algorhythm" — capped with the glitchy outro that is a common device throughout, as the end of one song seeks refuge in the start of the next. The LP reaches a crescendo at "32.22," a squelchy retreat from a swarm of digital effects into the sunny, doo-wop (and animal sound)-inflected "35.31" just moments later. With a restless energy that perfectly captures our current zeitgeist, 3.15.20 is Childish Gambino's Sign O' The Times. – Matt Swanseger

*Note: to prevent confusion, the main image of this article used an image of Glover as opposed to the album's cover.