The King's Rook plays host to another night of music and debauchery. 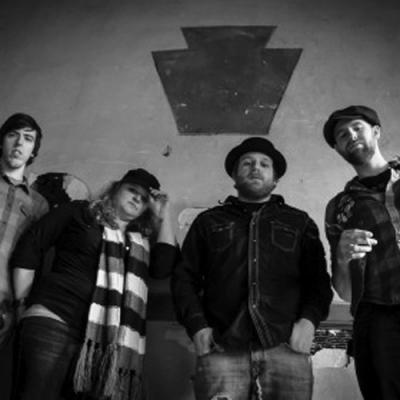 Attention, adventurous ladies and gentlemen: You're not gonna want to miss this one – and you'd best leave the kids at home.

In short, here's how the Coney Island Rock n' Roll Roadshow describes itself: "A traveling show made up of beautiful burlesque babes, sideshow stunts and shenanigans, and amazing musical acts ranging from gritty bar room rock 'n' roll to gypsy-honky-tonk, lo-fi trash rock and one-man-bands, all wrapped up into one hell of a party."

That party's making a dirty-fun, boardwalk-ey spectacle out of the King's Rook Club's downstairs concert complex on Thursday, Feb. 26, and everyone's invited – except the kids, of course.

From the sounds of it, the Roadshow's done up with all the razzle-dazzle the "Coney Island" part of its name would suggest.