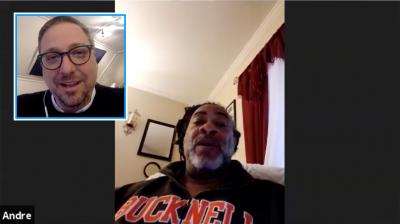 Andre Horton is a familiar name in Erie. Like his challenger in the Democratic primary for the 49th district senate seat, Julie Slomski, Horton is a native of Erie. He is a U.S. Air Force veteran and a 30-year member of the laborers union. In 2013, Horton was elected to Erie County Council and is now in his second term and serving his second term as president of County Council. In our discussion, he talks about his service, his experience, and why he thinks now is the right time to seek higher office.

Learn more about Andre Horton and his campaign for the Pennsylvania State Senate at ElectAndreHorton.com.