Second floor of restored Maennerchor to sound with Sondheim 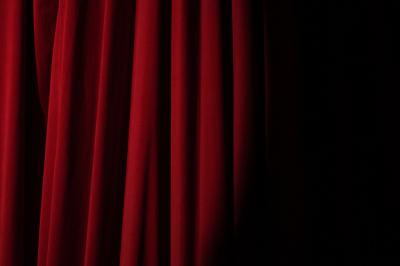 Photo by cottonbro from Pexels

Although legendary composer Stephen Sondheim passed away this past November, his immense contributions to musical theater continue to live on both here and everywhere.

For over a century, the Erie Maennerchor Club was the place to go for good company, so it's fitting that its second floor performance space will be resurrected with Sondheim's beloved musical comedy of the same name. After premiering in 1970, Company was nominated for a record 14 Tony Awards and won six of them, winning critics over with its unique vignette-based structure and worldly and relatable subject matter focusing on dating, marriage, and divorce.

And what better time to sing about the travails of the modern-day relationship than over dinner? The newly debuted Corella Productions Dinner Theatre will offer Erieites three chances to laugh and lament in the lap of restored luxury this weekend, with the comestibles courtesy of Make It Fabulous Catering. Local theater veteran Julian Decker stars as Robert, the play's 35-year-old bachelor protagonist.

The stage will observe a brief intermission before Corella Productions Children's Theatre Academy presents Fiddler on the Roof Jr. next weekend (Jan. 21-23), with Calamari's providing dinner.

Fiddler on the Roof Jr.