by Nick Warren
View ProfileTwitterInstagramRSS Feed
May 8, 2019 at 10:00 AM 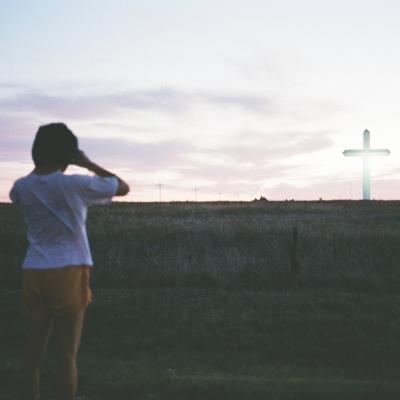 I Need A New War

In what can be seen as a bit of a spiritual bookend release with the most recent Mountain Goats album, Craig Finn, mastermind of The Hold Steady (THS), gives us I Need a New War. During the 2000s THS were a bastion of densely literate rock that seemed to strike a nerve, particularly with aging white males, former punk rockers who wished for a new musical plateau. They were glorious times — particularly the first four albums — and years later Finn has barely skipped a beat. For fans of Finn that will come as no surprise at all, as his solo output following THS' dormancy has been relatively rewarding. This album is arguably his best in more than a decade, and deserves more attention outside of his built-in audience. Finn has been perfecting a storytelling style of talk-singing over the span of his career, and when he hits his stride it's just perfect. The warm, inquisitive tales he weaves against an easy-going indie rock backdrop are potent. Just listen to "Grant and Galena" as the album's title is repeated and get lost swaying in the hypnotic, anthemic singalongs, and the upbeat pop of "Something To Hope For." Finn is doing what he is best at, and it's wonderful.
— Nick Warren